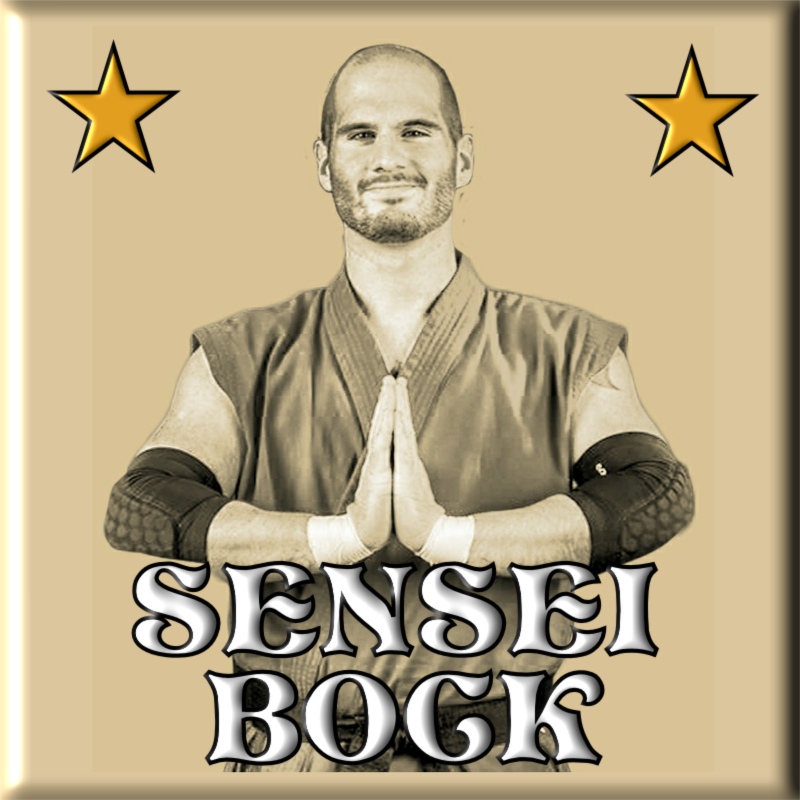 Do you have merchandise?
I have headbands and 8x10s available, but only at shows.

Do you wrestle locally, regionally, nationally or internationally?
Regionally, for now.

When did you start wrestling?
I started wrestling in 2016 after graduating from the Black and Brave Wrestling Academy. My trainers are Marek Brave, Krotch, and Seth Rollins.

What made you want to get involved in wrestling?
I had no competition left in martial arts.

I am the ultimate martial arts master. Bock Kwon Do is the best martial art on the planet because it helps you become the best version of you. Bow to your Sensei!

Have you ever been seriously injured?
No.

How have you avoided it?
Part of Bock Kwon Do is resilience.

Intro Music:  “From The Future” by Mitch Murder because it gets me amped up.

My opponents know when they’re in the ring with me that it’s Bock-o-clock and they need to bring their best to defeat me.

Tell me about your toughest match?
A battle royal is the toughest match to be in. One can train for a single opponent. Training for many is a challenge.

What is your dream match-up?
I want to wrestle Seth Rollins. My trainer may have faced almost every top competitor in the world and become WWE Champion at WrestleMania, but he’s never faced the master of Bock Kwon Do.