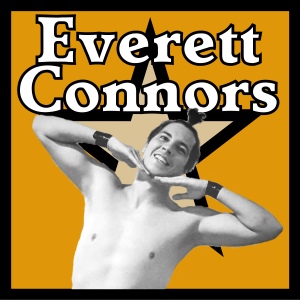 Do you wrestle locally, regionally, nationally or internationally? I Wrestle everywhere I can. I have wrestled in Canada and in over 14 different states in the U.S.

When did you start wrestling?  I started wrestling in 2014

What made me get involved in wrestling is watching it as a kid, and I remember seeing Shawn Michaels. Once I saw him I knew that I wanted to be a wrestler.

Favorite Match: Either versus Djz because it was my first big test against someone really good, or me againt Jason Kincaid. I consider Kincaid one of the best in the country and I like to think I held my own in the ring with him.

What is your dream match-up? It would have to be against Michael Elgin. He trained me and turned me into the wrestler I am today. I would love to get the chance to show him how good I am and to prove to him, and everybody else, that I can hold my own in the ring against some of the best pro wrestlers in the world today.